Here you will be able to listen my musical works and know about my music composition services.

Also, you can find other stuff like my musical research topics (Spanish only), FAQs about my services and some videos featuring my music.

Has composed music for more than 24 video games of indie developers from different countries like United Kingdom, Canada, Denmark and United States and Mexico. He has also composed music for audiovisual media like the animated short film "Intrusos" (2018) and another short film "The Full Count" (2018), among other multimedia works with educational purposes such as Microconcierto (2018), which is a puppet based show that tell stories or teach several topics that are of interest to children.

Additionally, he has obtained some awards and honors for of his musical creativity, some of them are international such as:
- 3rd place at an international educative project competition performed at the city of Moscow, Russia (2017).

Castor Wars Orchestral Suite I - 2. Lair of a Mighty Being

José Moreno - Once upon a time in the valley 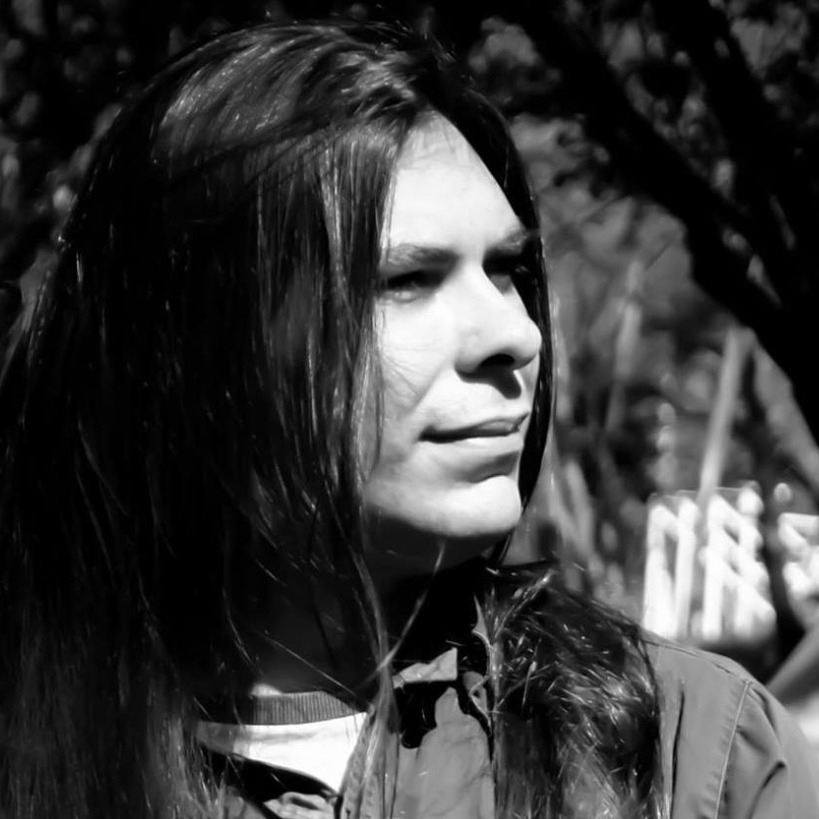 BLOG IS ONLY AVAILABLE IN SPANISH SECTION

WRITE ME A MESSAGE!

If you need original music for your project, please ask me!

Personal teachings about music harmony, solfege, guitar or piano are available only to Spanish speakers.

You can also directly send me message at castor.online@gmail.com